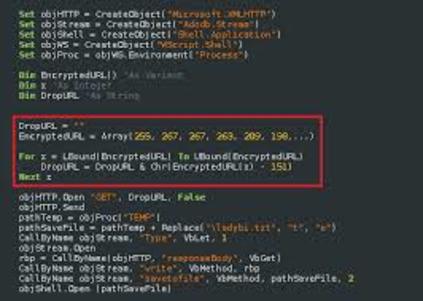 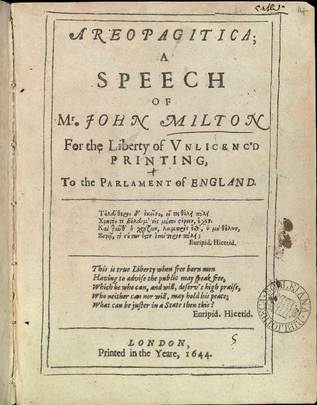 It's fair to say that this website hasn't had much attention in recent times. The tailing off of regular travel here has meant I'm less often inclined to update things, which consequently meant that I'd really not thought much about how it looked over the past couple of years. It's worth pointing out here that Lost::MikeGTN isn't a Wordpress blog or based on some sort of hosted solution, it runs on my own webserver, using a site I wrote from scratch - mostly just for the experience of doing so. Back in 2004, there weren't any content management systems that did quite what I wanted as simply as I'd like, and I wrote Areopagitica in response. It was functional, if clunky at time, and allowed me to upload and edit content wherever I was in the world. I learned a lot about MySQL and PHP in the process too. Overall, things worked fairly well for the next ten years or so with just the odd tweak or minor irritation to work around. It's easy to get comfortable...

Having worked with a modern system on my other blog during 2011/12, I knew things had moved on a fair bit. Some experience of learning about newer technologies for other projects had also left me wondering about how easy it would be to build something around the database of stories and articles I'd amassed here since 1999. I set about the task with my usual lack of planning or foresight over the Christmas break, and have had a fair few stumbles along the way. However, what I've definitely noticed is how technologies like Bootstrap make it much easier to make a site look presentable quickly, freeing me to make it work how I want it to. As someone with very little eye for design, and even less talent at graphic arts, this is a huge relief. I was able to build around the original database in which the articles live with a minimum of fuss and get a new design working in a few hours. That encouraged me to take a far more radical approach to things, and I'm still exploring the possibilities.

So here it is, the second incarnation of Areopagitica. For you, the reader, it hopefully looks and feels a lot nicer - certainly it should behave far more sensibly on smaller screens now. For me, the fun was more about the back-end of the system. How I could really make editing and updating the blog easier, quicker and more enjoyable. It's been a fascinating project - with many tasks left to complete. But I'm already able to sit and compose this article feeling far more like a writer and a lot less like a programmer. I'd do neither profession justice I'm sure, but this is definitely progress!

Behind the Scenes of the Movebook

Having had an extended break over Easter and also taken the days between the weekend and my trip to Fife as leave, I've slowly worked my way through a bunch of things I'd meant to do but never quite got around to. Some of these were things I'd promised to other people - others were things that only I would beat myself up about. So, through a haze of procrastination and diversion I finally set about improving the usability of my online 'movebook'. While the public face of this is the rarely clicked little link to a table of what trains I used that day, the administrative backend has remained in a similar primitive state since I started the project about eight years ago. In particular, I quickly realised that the database of stations I'd imported wasn't going to address the issue of rare track tours - and there have been many frustrating occasions when I've been away from home and suddenly realised I can't input the data, as adding a location relies on direct access to the SQL server. Likewise, as my wrists begin to ache more readily with age, reducing the number of keypresses to get data into the system is a useful goal, and I'd long imagined a system of 'favourite journeys'. So the new 'almost 2.0' movebook interface allows me to do all of this, from practically anywhere. It's also much cleaner and less clunky for little screens and quick access. Of course you, the reader, will likely never see this - but it was really quite fun to dust off the coding muscles and make something useful and practical to 'scratch an itch' - which is of course the genesis of many a household name in applications! One day, perhaps, I'll consider my replacement for the increasingly wobbly Locoscene database, which seems worryingly unmaintained these days.

It's not often I do any work on the underlying code of this website. Since I wrote Areopagitica four or five years back, I've done just enough tweaking to keep it working or to add features which have been deficient. But the core of this is much what was written back then, in all it's sprawling and messy glory. It's for this reason I've always resisted allowing it out into the wild - although a recent deployment elsewhere which was fairly simple has convinced me it wouldn't be quite so hard to package.

Today's work started as an effort to tidy up and improve the Movebook code to cope better with heritage engines - and sort of spiralled from there. Mainly as a marker for me, the following bits and bobs have seen work:

If I can keep up the momentum in spare moments, I'll try to fix one or two other irritations over the coming weeks. It's certainly reminded me that at times when things are, shall we say a little fraught in the workplace, the mental effort of solving programming problems is a rewarding task.