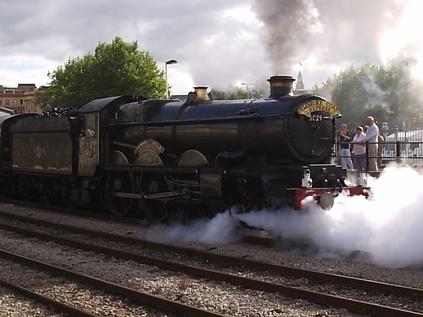 Swimming Against The Tide

A Bank Holiday is a time to get out of Weston, or to be swamped by day trippers. Having a day left on my Rover, it was just a case of where I would end up today. Set out early enough to leave me a few options, with a quick run to Bristol on a Voyager which was quiet but seemed to be heavily reserved from Bristol onward. Decided to head for South Wales, and found myself practically the only passenger on a Cardiff-bound unit.

Alighted at Newport and found old friend 'Nunney Castle' in attendance hauling the 'Carmarthen Cavalier' railtour. Lots of spectators, and plenty of steam. Enjoyed the sunshine and photo opportunities.

5029 'Nunney Castle' at Newport
Next, a quick and pleasant trip alongside the Wye and the Severn to Gloucester. Dangerously short of reading material, I took the opportunity to wander into the city and buy something else from my list. Again, enjoyed stress free atmosphere of Gloucester's shopping areas.

Onto a Swindon bound Adelante, starting out in bright sunshine but heading into the clouds by the time we arrived. Swindon very quiet - in part because of the much altered timetable due to engineering works between Reading and London. Not much heading west within a reasonable time, so opted for a service back to Bristol Parkway, and thence a solidly packed Voyager into Temple Meads.

Considered calling it a day here, but that would have been too easy! Over to Platform 15, and the Class 31's on the 1428 to Weymouth. Very slow running, regulated to allow a late-running Portsmouth service to pass seconds after leaving the station, and by Westbury we were twelve minutes down. During the trip heard gossip that one of the other pair of 31's was likely to head back to Derby during the week for urgent attention. Disembarked at Westbury and looked at options for getting home. Heading to Taunton would mean a long wait there for a Weston service, so headed back on the 1607 to Bristol, along with some incredibly rude and annoying cyclists. Made a quick change for the 1655 to Weston on arriving at Temple Meads.

The crowds of Bristolian day-trippers had just started to trickle back to the station at Weston, and security had just arrived for the evening. Purchased supplies, and battened down the hatches...
Movebook Link

Despite arriving home tonight to scenes of disturbance on the station, despite even seeing tides of already semi-inebriated youths heading for town on my walk home, I had a strange urge to get out and about tonight.

So, after the decidedly nerdy and antisocial activities of adding up my mileage and updating my move book, I set out to wander in Weston. I wasn't disappointed by the experience. Not a hundred yards from my door I was offered my first fight by a young Welshman, urging me to insult his friend so that they could "take my head off" - naturally I declined.

Into town, and it got worse - as I passed the front of one public house a number of utterly incapacitated young women were ejected, falling in a heap on the pavement. I politely stepped around them. I immediately changed course, swung into back streets and thought about visiting one of the few bearable pubs remaining in town. I haven't actually socialised in Weston in months, and I'm not sure what made me think of it now. I suppose it has been a long and strange week...

In the end, after the truly odd walk out, I couldn't bear the thought of even a decent pub. Even being hailed by a friend who spotted me passing by couldn't persuade me otherwise, and I turned for home with some relief.

I'm not sure where my oddly Victorian view of the world has come from. I'm not prudish, and I normally take a decidedly liberal view of life - however, Weston in the summer takes it's toll on all of us residents, it seems. 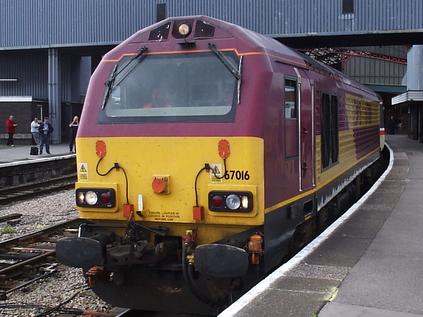 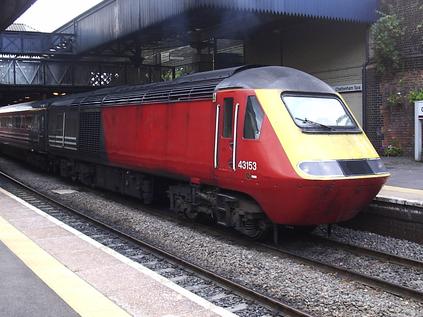 I am proud to announce the Annual #Lemmings SCO Acronym Contest.

The rules are simple - supply an acronym which will contextually fit the sentence:

Otherwise you are left with SCO


replacing the initials SCO with your choice of acronym.

I will be the final arbiter of what is the winning acronym, and people with a working knowledge of my warped sense of humour have a considerable head start.

The prize is nothing more than the respect and admiration of your fellow #lemmings, and perhaps a mystery gift mailed to you from the United Kindgom of Great Britain and Northern Ireland.

The closing date for entries is midnight BST on 8th September 2004. Entries can be mailed to acronym@mikegtn.net or bandied about wildly on #lemmings on irc.freenode.net