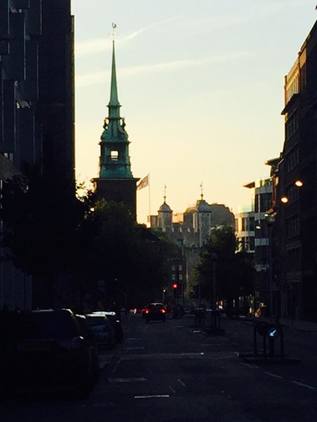 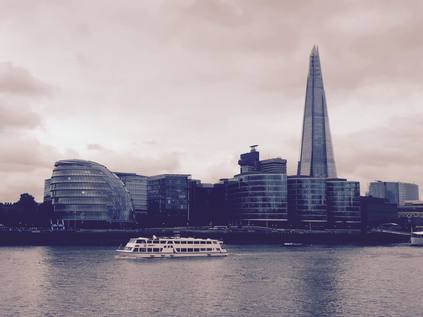 It's strange how once you've encountered an event, it's repercussions and associations seem to haunt you. A month or two back I wrote about a walk to Tripcock Ness, touching on the terrible events of 1878 when the Princess Alice sank on her return voyage from Gravesend with the loss of an estimated 650 lives. I first encountered this story in Iain Sinclair's 'Downriver' a decade or more back - and it has nagged at me whenever I've visited this part of the Thames. Since visiting the site in the summer though, I seem to have found more and more associations with the events of September 3rd 1878.

To mark the anniversary of what remains the worst public transport disaster in British history, I thought I'd link to Stephen McKenna's brief but beautifully filmed documentary about the Princess Alice:

A Quiet Corner: The Great Thames Disaster from Stephen McKenna on Vimeo.