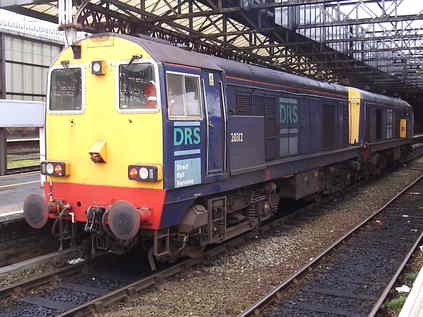 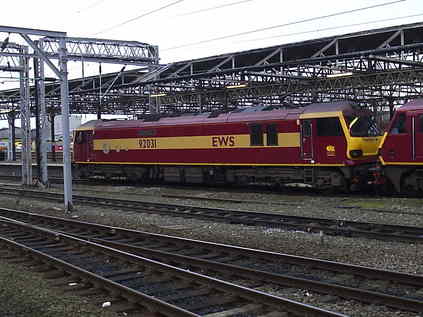 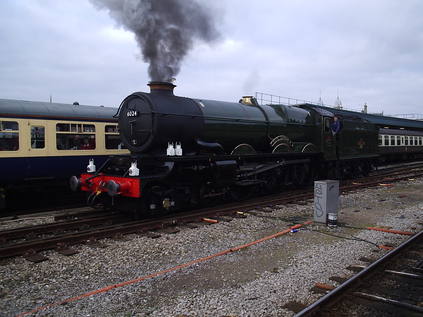 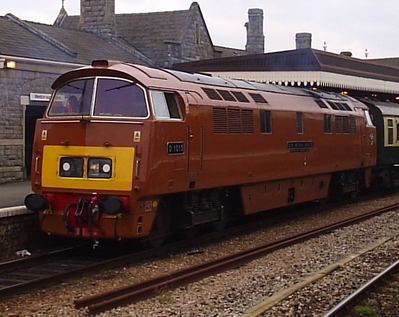 Slipped out of work this morning to watch the first visit of a 'Western' to Weston in something like twenty-eight years! Quite a crowd in evidence on arrival. Wandered over to Platform 1 and waited for a terminating unit to arrive. D1015 arrived just a few minutes later, after what had been a troubled journey from Gloucester.

More trouble here too - with a planned 1109 start slipping to 11:39 due to a recurring TPWS fault which dogged the train for the rest of its journey.

Back to the station a little before 2200 to see the return trip. Things ran a lot more smoothly this time. Absolutely thunderous start from Weston - which even managed to drown out the Police helicopter which was hovering ominously over my house!

I've moved a few things around on the site, which will hopefully make things easier to find. Firstly, I've condensed the galleries into categories roughly based on people and places - which should make things easier for adding more in future. The railway galleries are also a little easier to get to - but are still in a different format to the rest of the site for now.

I've also added a page for the Wessex Class 158/9 Fleet, and tidied up the side bar a little.