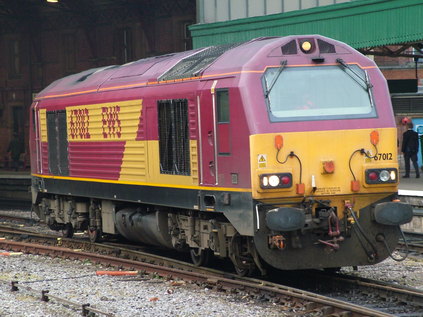 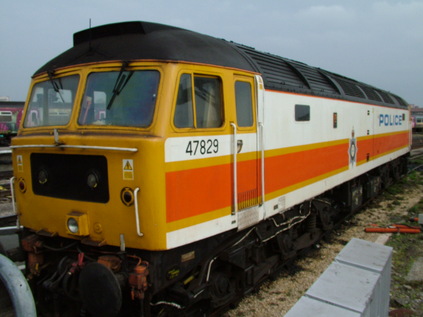 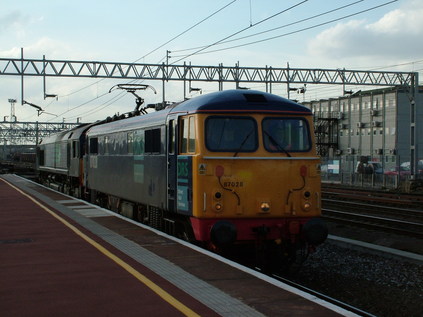 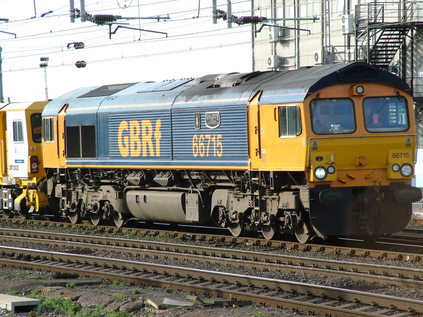 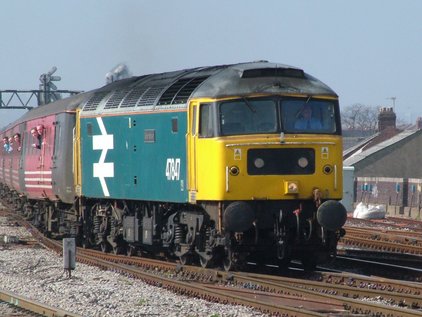 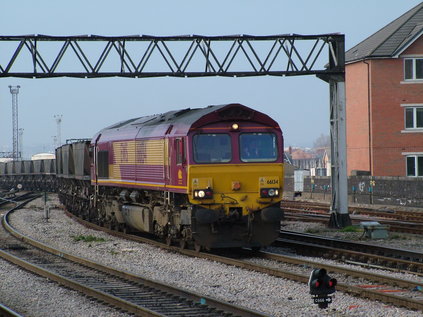 A little while back, my first delve into C# code was to try to persuade Muine to output the currently playing song via a signal from the command line, for use in XChat "now playing" scripts and suchlike. I almost got things working how I wanted, but my haphazard approach was flawed and I've long since abandoned the attempt.

So I was extremely pleased to find muine-shell which achieves exactly what I wanted and more rather elegantly, via clever use of DBus. First project was to adapt a script to post the current song Muine was playing to my website. Obviously if I'm not playing anything, it won't appear, so here is a screenshot:

Some rough edges to knock off here - replacing the cover image with a default when the album has no cover for example. Fun to play with for an afternoon, and even more pointless personal information now available via this site!