The first day of my slightly extended week off. Totally unplanned for, and possibly occuring at the worst time financially possible, being in the middle of a month where payday fell earlier than usual.

Kicked off with a long promised trip up the next Welsh Valley. Astute readers will recall that when things got rather tricky back in November I responded by returning to my track-bashing ways. The first such journey being some new track up to Rhymney. I'm not sure why I've neglected the valley lines for so long, considering they are practically on my doorstep. Perhaps that's just why! In any case, I decided to go to Merthyr Tydfil.

As I realised I'd be passing Aberfan, I called my dad to ask him how long ago it was I last passed down the Taff Vale on a family trip to Porthcawl. He pointed out the site of the disaster to us, and the ranks of memorials on the valley side. Despite being rather young, I have always remembered it vividly. Dad estimated that trip must have taken place in 1980 at the latest. Felt exceedingly old.

Reasonable run to Bristol, where I spotted the Class 31 hauled 12:52 to Brighton. I'm booked on this next week, so I sincerely hope to see it then! Over to Cardiff on a slightly sluggish 150/153 combination, and then onto a Valley Lines 143 for the trip up the Taff Vale.

The first part of the line is essentially a suburban service - Cathays and stations to Radyr appearing to be busy and well kept. After that it's out into the valley, with impressive scenery and somewhat less depressing (and apparently more affluent) small towns and villages than the Rhymney branch.

Passed Aberfan on the other side of the valley (just like on the last trip!). Almost identical in appearance to my last visit which remains so clear in my memory, despite the new A470 zooming by behind the cemetary. Saw only a little of Merthyr before heading back to Cardiff, and then a busy commuter service to Weston.

Rather dangerously discovered that I can now order Pizza online... A strange day, but productive at least, which is half the trouble with these darn holidays...

Trying to look ahead to my forthcoming week off work and decide how best to spend it. Need to look at some alternative ways of making money for starters, probably as a priority. I've also booked myself onto an utterly nerdy excursion to Brighton on Friday, in a hope of getting the Class 31 hauled service from Bristol. Forty-five minutes in Brighton in total. Madness.

Sort of feel like we've been getting somewhere at work these past couple of days, but still ultimately frustrated by the random removal of bits of my job or changing of goalposts. If I was doing really badly, I'd understand. As it is, its just perplexing. The outcome of the consultant's report on workloads etc. will surface when I'm off work on Friday. I'm sort of nervous - I can't help but feel it will stir up a hornets nest. It reminds me of the one previous time in my life I staked my faith on the outcome of a similar report, and that ended up as a disaster...

A series of strange coincidences over the past week have reminded me how solitary my life can become...not always a bad thing, but worrying at times. 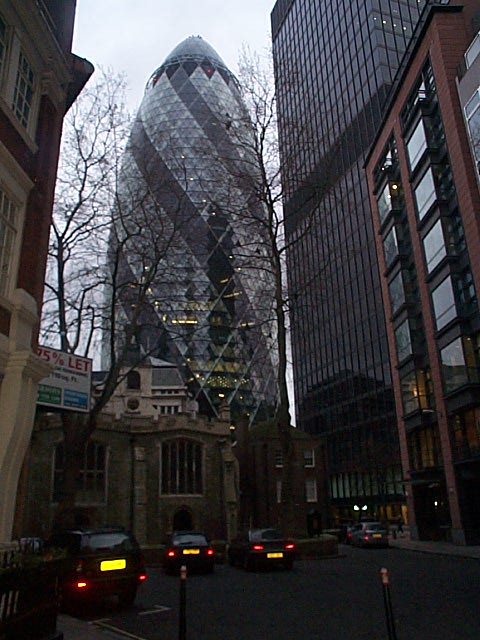 Out on the usual train, after a surprisingly poor night of sleep. Dozed quite a bit on the way. Circle to Kings Cross then a wander down the Fleet Valley to Exmouth Market and finally to the Family Records Centre. Soon got the hang of the records - partly by watching the clearly experienced and rather efficient family history buffs working quickly and steadily through lists of names and dates. Spent a fruitful couple of hours manhandling registers before ordering some certificates.

Coffee, and a wander through Clerkenwell before travelling to Clapham High Street via an overcomplicated but interesting series of short train journeys and a walk through Ruskin Park.

Long wander to some William Kent related sites in Lambeth, collecting photographs as I went. From Union Road and Larkhall Lane, via Wandsworth Road, Wheatsheaf Hall and Tradescant Road. Finally to Meadow Lane and The Oval and back to Waterloo.

Waterloo & City to Bank, then some happy but random City of London wanderings - taking pictures in steadily darkening conditions which have not produced great results. I might just attach one or two here.

A pleasant day - accomplished quite a bit, and revisited some railways I'd not seen for a long time. 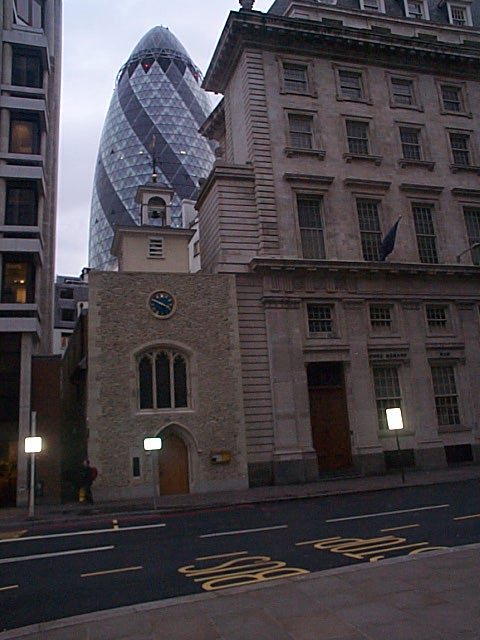 IMAP is not the Territory

Started this morning with a strange urge to get IMAP set up on this machine. Fiddled before work, but didn't really get things moving at all.

Work was busy and disorganised. I think I got things done today to some extent - albeit in a rather haphazard way. This included some OFSTED related work, some IT system administration, some GIS stuff and the usual phone calls etc. When people are left to work together, we seem to get things done without much fuss or problem. It doesn't happen often however.

Back to IMAP on arriving home - learned a lot about SASL and authentication before getting it right. Now I think I have IMAP running more or less how I want it, including webmail for when I'm not at this particular keyboard. Will need to see how it works out.