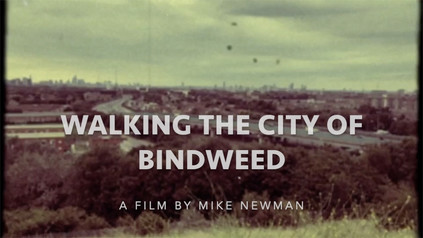 Walking the City of Bindweed

Walking anywhere in suburban England at this time of year will lead to an encounter with convolvulus arvensis - Field Bindweed. It has become the signature plant of my walks around London's periphery, and especially of the North Circular Road which during the summer months is like a white garland... 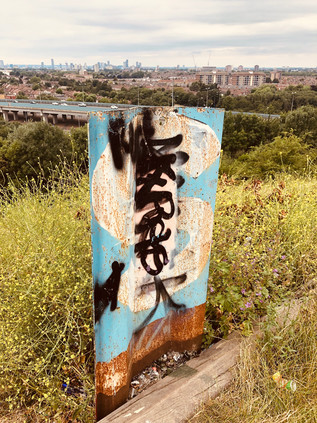 The train doors clattered open, and I stepped onto the platform of what felt like an old, rural station which long predated the electric Underground train I'd arrived on. I was the only passenger to alight, all interest apparently being focused on city-bound trains on this pleasant summer morning. It... 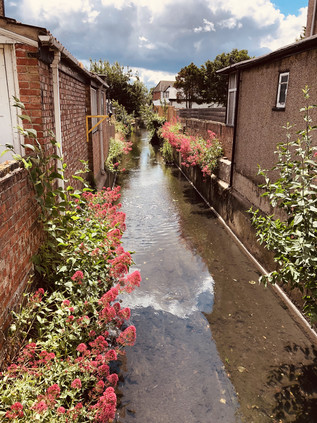 Completing a project is something of an unfamiliar feeling here. It's rare I actually hold to a course for long enough to achieve any sort of goal, and even less common to feel that I've actually done justice to standards I've set myself. However, over the first five months of...