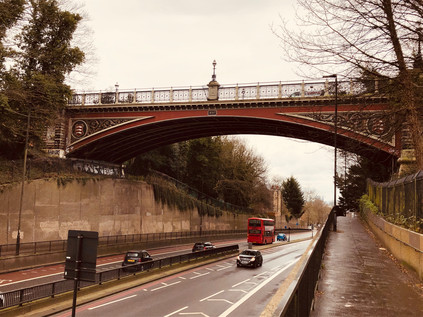 London Ordinal: The A1 - Walking into the Light

A month ago I didn't expect to be here in London. Arriving at the bustle of Paddington station on one of GWR's flagship new trains for the first time, I was a little early. The skies over Berkshire had seen a reassuring red dawn fade into a marine silver sheet... 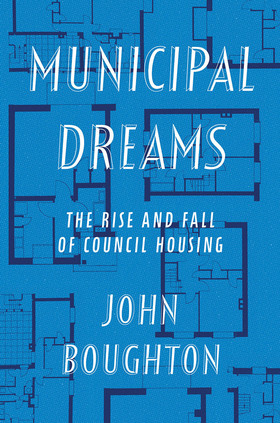 Walking the suburban margins of London I have stumbled - sometimes with surprise - across a range of housing estates. The explosion in population in the outer reaches of the capital travelled through the 20th century like a shockwave. Propelled by changing economic conditions, the aftermath of two long and... 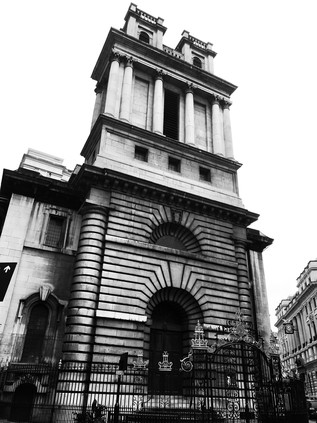 The Rust of Obscurity: An unexpected memory walk

Posted in London on 1st December 2018

After the relative return to normal service last month, things didn't look so good for today's excursion. The weather, doubtful all week, had closed in over the last day or so, leaving a high chance of heavy rain. I'd finally found time to plan some potential routes, but all of...